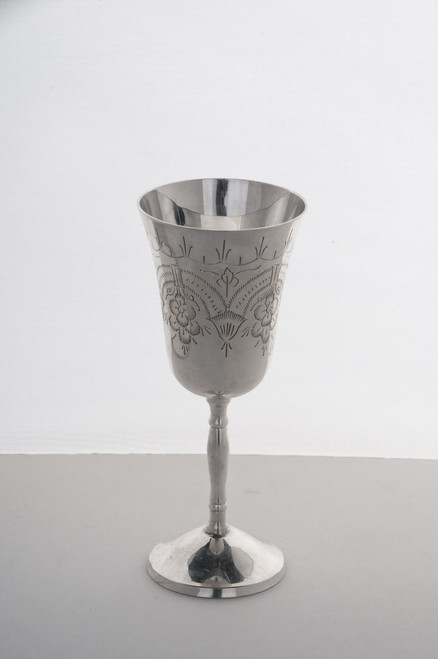 THE COMMON CUP: The rite of the crowning is followed by a reading of the Gospel, which tells of the marriage of Cana at Galilee. It was at this wedding that Jesus performed his first miracle, changing water into wine, which was given to the married couple. Wine is given to the couple in remembrance of this miracle, whereby they each drink from the cup three times.